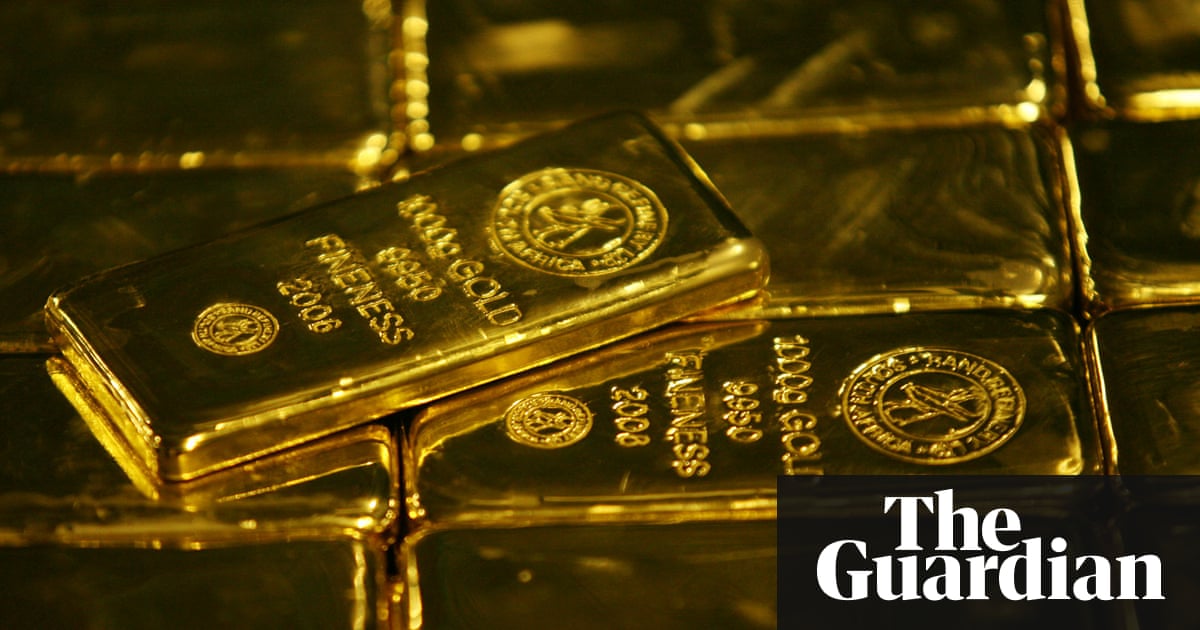 An alarming projection produced by the House of Commons library suggests that if trends seen since the 2008 financial crash were to continue, then the top 1% will hold 64% of the world’s wealth by 2030. Even taking the financial crash into account, and measuring their assets over a longer period, they would still hold more than half of all wealth.

Analysts suggest wealth has become concentrated at the top because of recent income inequality, higher rates of saving among the wealthy, and the accumulation of assets. The wealthy also invested a large amount of equity in businesses, stocks and other financial assets, which have handed them disproportionate benefits.

New polling by Opinium suggests that voters perceive a major problem with the influence exerted by the very wealthy. Asked to select a group that would have the most power in 2030, most (34%) said the super-rich, while 28% opted for national governments. In a sign of falling levels of trust, those surveyed said they feared the consequences of wealth inequality would be rising levels of corruption (41%) or the “super-rich enjoying unfair influence on government policy” (43%).

The research was commissioned by Liam Byrne, the former Labour cabinet minister, as part of a gathering of MPs, academics, business leaders, trade unions and civil society leaders focused on addressing the problem.

The actor Michael Sheen, who has opted to scale back his Hollywood career to campaign against high-interest credit providers, was among those supporting the calls.

The hope is to create pressure for global action when leaders of the G20 group of nations gather for a summit in Buenos Aires in November. Byrne, who organised the first OECD global parliamentary conference on inclusive growth, said he believed global inequality was “now at a tipping point”.

“If we don’t take steps to rewrite the rules of how our economies work, then we condemn ourselves to a future that remains unequal for good,” he said. “That’s morally bad, and economically disastrous, risking a new explosion in instability, corruption and poverty.”

In a sign of the concern about the accumulation of wealth in the hands of so few, the move has gained support from across the political divide.

George Freeman, the Tory MP and former head of the prime minister’s policy board, said: “While mankind has never seen such income inequality, it is also true that mankind has never experienced such rapid increases in living standards. Around the world billions of people are being lifted out of poverty at a pace never seen before. But the extraordinary concentration of global wealth today – fuelled by the pace of technological innovation and globalisation – poses serious challenges.

“If the system of capitalist liberal democracy which has triumphed in the west is to pass the big test of globalisation – and the assault from radical Islam as well as its own internal pressures from post-crash austerity – we need some new thinking on ways to widen opportunity, share ownership and philanthropy. Fast.”

Demands for action from the group include improving productivity to ensure wages rise and reform of capital markets to promote greater equality.

Danny Dorling, professor of geography at the University of Oxford, said the scenario in which the super-rich accumulated even more wealth by 2030 was a realistic one.

“Even if the income of the wealthiest people in the world stops rising dramatically in the future, their wealth will still grow for some time,” he said. “The last peak of income inequality was in 1913. We are near that again, but even if we reduce inequality now it will continue to grow for one to two more decades.”